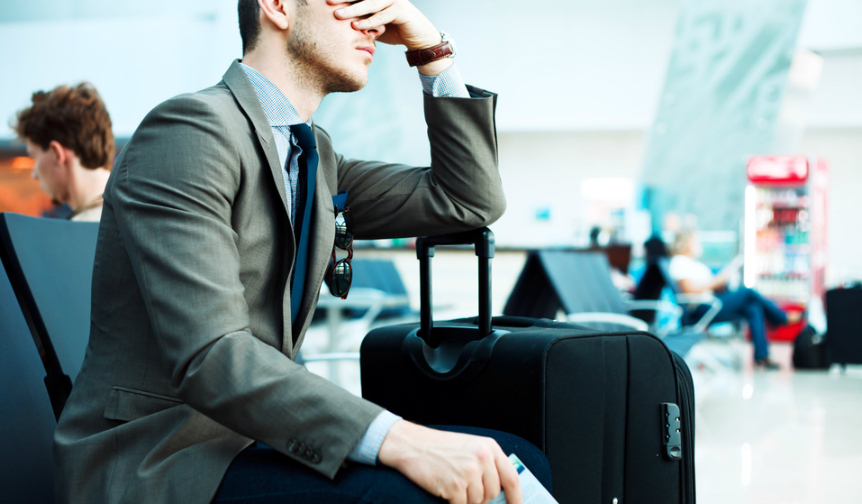 John Lloyd and his girlfriend Antonia Watt suffered nightmare flight delays and had to spend €443 of their own money on accommodation, meals and travel to get home from holiday.

As compensation, Vueling Airlines offered only a €20 voucher for another flight with it and moreover, it had to be used within six months.

John queued at the Vueling check-in desk for three hours only to be told there were no flights to Nice that day or the next. The check-in assistant at the desk booked them on a flight to Turin to catch a train back to Nice.

Vueling booked the flight to Turin, but the couple had to find a hotel and book the train. In the end they flew to Turin and took two trains to get back to their car at Nice airport. They arrived in Nice on 27 June, having spent €443.42 and travelled for an extra three days.

This was a way too much for John John and he wrote to Vueling’s chief executive and lately he was given a full refund.

Under the Denied Boarding Regulation, an airline must offer you care if your flight is cancelled or delayed beyond a certain point. You’re protected if you fly from an EU airport, or a non-EU airport and into an EU airport on a ‘community carrier’ (an airline with its HQ and main place of business in the EU). You must have a confirmed booking and have checked in at least 45 minutes before your flight was due to leave.

If a flight is cancelled, you should get free calls, meals, drinks, plus hotel accommodation and transfers if you must stay overnight. You should have a choice of a full refund for direct flights or re-routing to your destination.

Remember that the size of the compensation depends on the flight distance and how late you arrived at the final destination. An airline won’t have to give compensation if cancellation is caused by ‘extraordinary circumstances’, such as a natural disaster or industrial action but do not include technical faults.

If a situation occurs, do not hesitate to call us.